The Virtual Piano and Game Mode

Technology Is Here To Stay

What is the first thing you do when you wake up in the morning? Do you turn the alarm off on your phone and check your texts or other notifications, or do you open your social media apps to see what you’ve missed? According to the International Data Corporation, “within the first fifteen minutes of waking up, 4 out of 5 people check their phones.” Nearly everyone over the age of 13 has a smartphone in most countries. Our phones have become our alarm clocks, planners, calendars, calculators, address books, cameras, video recorders, computers, game consoles, and TVs. Sure, it is more efficient to type on a laptop or computer keyboard, but our phones fit in our pockets and go everywhere with us. How often do you find yourself working on your phone out of convenience?

A significant amount of research has been done on these devices’ effects on our brains, mood, posture, and productivity. We indeed need to unplug and put our phones down to connect with family and friends. However, we are living in a digital world. If we can utilize our screen time to better ourselves and our talents, we won't have to feel guilty about that time. 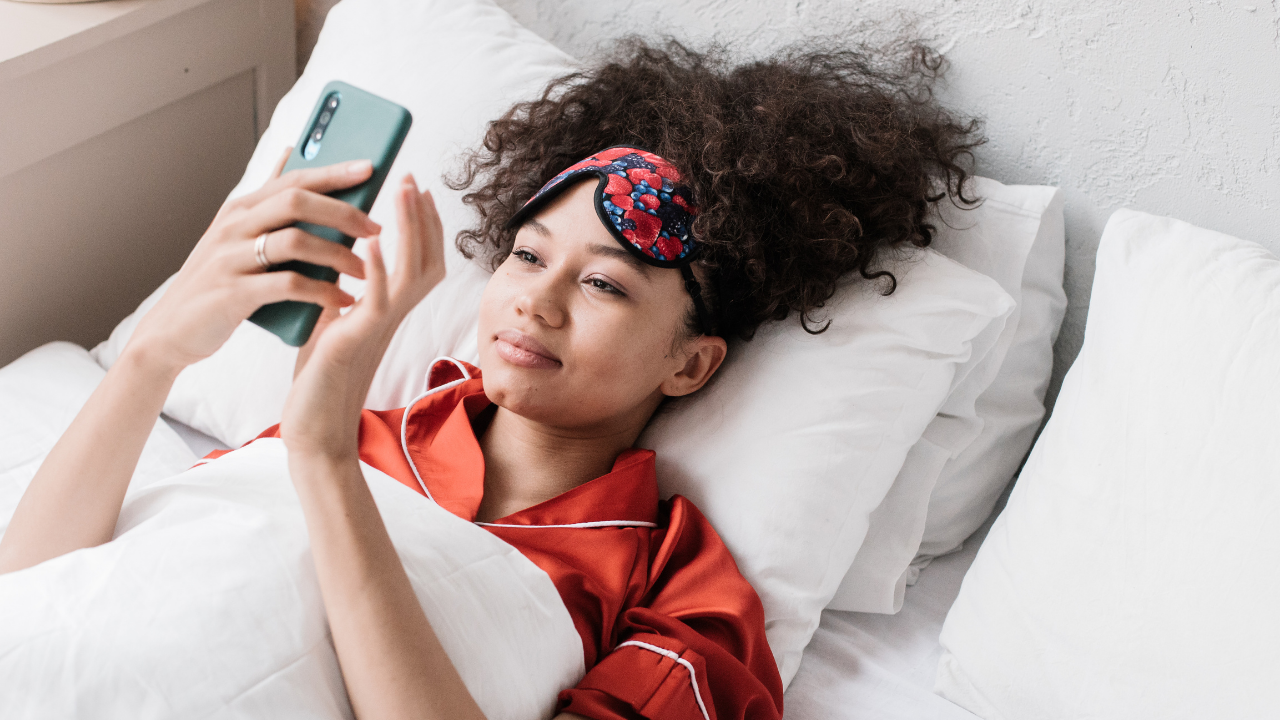 At Piano Marvel, we encourage parents and piano teachers to get involved with their kids’ or students’ piano lessons. Piano Marvel makes learning the piano a personalized, fun, and sometimes gamified experience because this is what resonates with our kids. They learn well this way, and adults can even learn this way at their own pace! Recitals for family members and friends, whether in-person or virtually, can be a great way to motivate kids and adults to learn a piece to perform for an audience!

The recently released Piano Marvel iPhone app includes a virtual piano keyboard. Playing on a virtual keyboard can’t be like playing a real piano, so what is the point? That was my initial response. Later, my husband, Aaron Garner, asked me to try out some of the “easy versions” of his compositions on the iPhone. He levels them as, “So Easy Your Pet Fish Can Play.” I admit I have had a lot of fun playing with my thumbs! It is a different skill than “playing the piano,” but I  see how people can develop the skill of playing this gamified version of the Piano Marvel app and have some fun. Then, I realized that the iPhone app with its virtual keyboard provides a way for me to keep my practice streak going even if we are traveling! I was starting to understand the vision. I even learned that it helped me not be dependent on my hand positions to play the right notes. My brain was thinking differently! I have found that this new way of thinking about the notes has helped me in my piano playing. 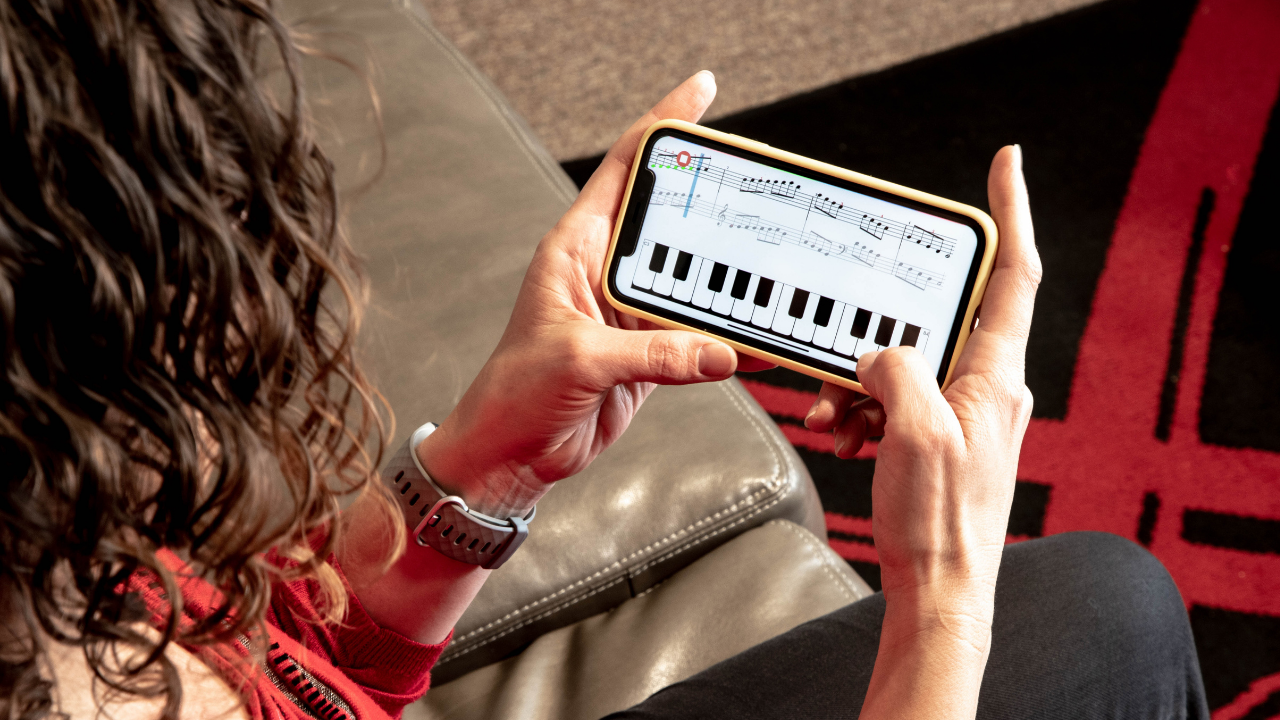 The Official Release of Game Mode

A few of Aaron’s newest and most popular compositions include “So Easy” versions designed to play on the iPhone, and they sound great since you can play along with their accompaniments. A couple of these are “Higher Than Helium” and “Falcon X.” "Level Up" is a bundle of songs with easier levels meant to be played with your thumbs. However, I recommend playing the higher levels on a piano or keyboard. Level Up was the first gamified bundle that allows you to move on to the next level only after you have obtained a score of at least 80%. We call this new feature “Game Mode.”

A song bundle for “Pirates of the Caribbean” called Pirate Games was released in Game Mode on April 5th, when we released the first video of the Piano Unstrung series. It also served as the Song Of The Week. It has been an instant new favorite for Piano Marvel students around the world. A song bundle has accompanied each of the four videos released in the Piano Unstrung Series for the SOW in Game Mode. The other three song bundles are called Bumblebee Games, River Games, and the soon-to-be-released Livin’ On A Pray Games. Students will see it in the Piano Marvel app on Monday, April 26th, in the music library. You can search for all of these game titles to play by searching for Game Mode in the library in the Piano Marvel app. We hope you enjoy this new feature! 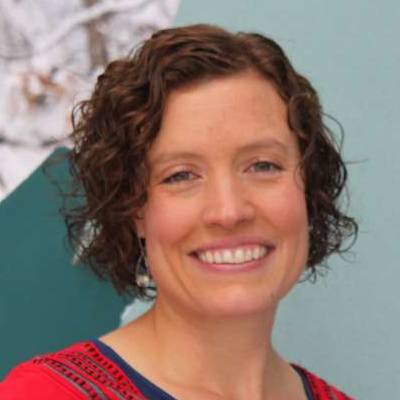 Heidi Garner
Heidi Garner helped start Piano Marvel with her husband, Aaron Garner, in 2008. Since then she has held a variety of roles at the company, but is most recently the Marketing & Branding Ambassador. You may run into her on our social media or at a convention!